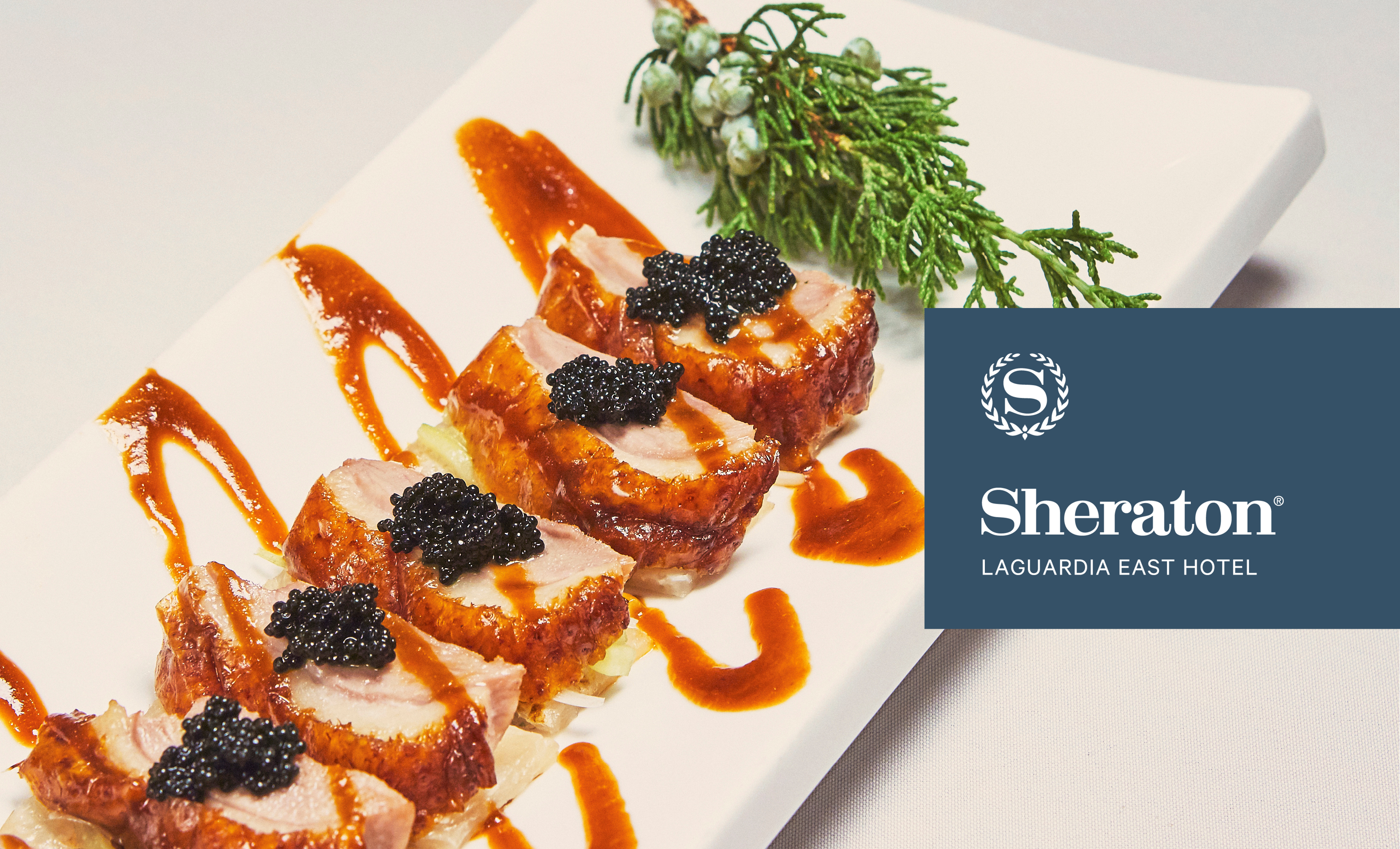 WIN A DINNER FOR TWO!

Enter to win a dinner for two (2) at the Sheraton LaGuardia East Hotel. Drawings will take place first Tuesday of each month. For reservations please call: 718-670-7400.

THE TOTAL VALUE OF EACH PRIZE IS $75. NO TRANSFER, SUBSTITUTION, OR CASH EQUIVALENT FOR THE PRIZE PERMITTED. EXCLUDES TAXES, GRATUITY, AND ALCOHOLIC BEVERAGES. THIS OFFER CANNOT BE COMBINED WITH ANY OTHER PROMOTIONS. NO PURCHASE NECESSARY TO ENTER OR TO WIN. A PURCHASE WILL NOT IMPROVE YOUR CHANCES OF WINNING. CHANCES OF WINNING DEPEND ON THE NUMBER OF ENTRIES. ALL FEDERAL, STATE, LOCAL AND MUNICIPAL LAWS AND REGULATIONS APPLY. VOID WHERE PROHIBITED.